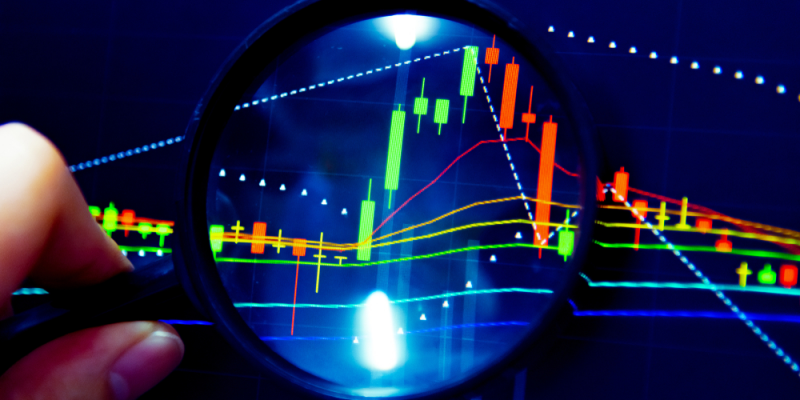 The Department of Education announced Tuesday a new review of its student debt portfolio, which it says will correct for past mistakes that denied 3.6 million borrowers credit toward student loan forgiveness and will lead to immediate cancellation of debt for roughly 40,000 borrowers.

“Student loans were never meant to be a life sentence, but it’s certainly felt that way for borrowers locked out of debt relief they’re eligible for,” said U.S. Secretary of Education Miguel Cardona in a statement. “Today the Department of Education will begin to remedy years of administrative failures that effectively denied the promise of loan forgiveness to certain borrowers enrolled in [income-driven repayment] plans.”

The new initiative seeks to end the practice of “forbearance steering” whereby student-loan servicing companies encouraged a borrower to enter forbearance program rather than an income-driven repayment plan, even when such plans could have resulted in a borrower paying $0 per month.

In order to mitigate the effects of these practices, the Education Department said it will count forbearances of more than 12 consecutive months or 36 cumulative months as payments that count toward a borrower’s eligibility for student loan forgiveness.

The Education Department will also conduct a one-time review of borrowers’ payment histories and credit their accounts so that past payments made under other repayment plans will count towards forgiveness in the income-driven repayment program.

Any months that borrowers spent in deferment prior to 2013 will also count as income-driven payments to account for gaps in the government’s data that make it unable to distinguish the reasons for deferments prior to that time.

Earlier this month, President Joe Biden announced that his administration would extend a pause on student-loan repayments, which was scheduled to end May 1, through August 31. The payments pause was first initiated by former President Donald Trump as an emergency measure to blunt the economic impact of the COVID-19 epidemic on federal borrowers.

White House press secretary Jen Psaki said last week that the administration will either extend the pause again or announce a decision on whether the Biden administration will use executive authority to permanently cancel some portion of federal student loan borrowers’ debt.

Biden said previously that he doubts the Education Department has the legal authority for such a move, and has said he would prefer that Congress authorize the forgiveness of $10,000 in student debt per borrower. The administration is conducting a formal review of its legal powers in this area.

Many congressional Democrats, including Senate Majority Leader Chuck Schumer, a New York Democrat, have been calling on the president to authorize $50,000 per borrower in administrative student debt relief.

Read next: ‘Cancel student debt. All of it.’ — Politicians react to Biden extending student loan payment pause through August 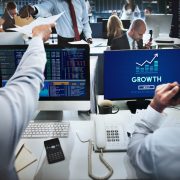 We’re in a housing market where nobody wants to sell, and it could get worse from here 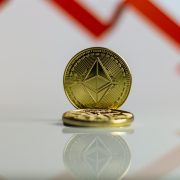 U.S. Natural Gas Is on a Path to `Crazy Prices’ With No Relief in Sight