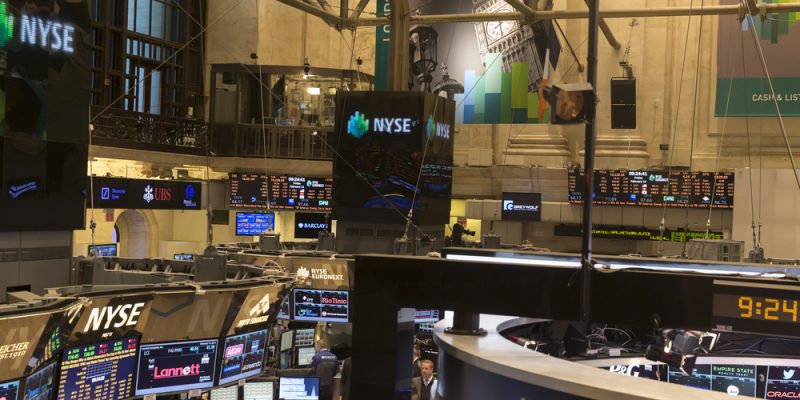 Russia to live through highest inflation since 1999- Reuters poll

Economic expectations have deteriorated drastically in the past few weeks as Russia took a hit from unprecedented Western sanctions designed to punish Moscow for what it calls “a special military operation” in Ukraine, which started on Feb. 24. The average of 15 analysts polled in late March suggested the Bank of Russia will keep its key interest rate unchanged at 20% at the April 29 board meeting after an emergency rate hike in late February. The central bank is expected to lower the key rate to 16% by year-end, keeping rates high to help tame soaring consumer inflation, which dents living standards. 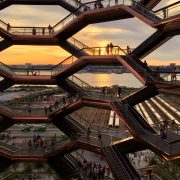 These 10 S&P 500 Stocks Have Solid Dividends, Not Just Big Buybacks 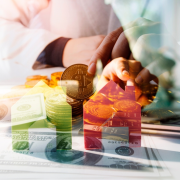