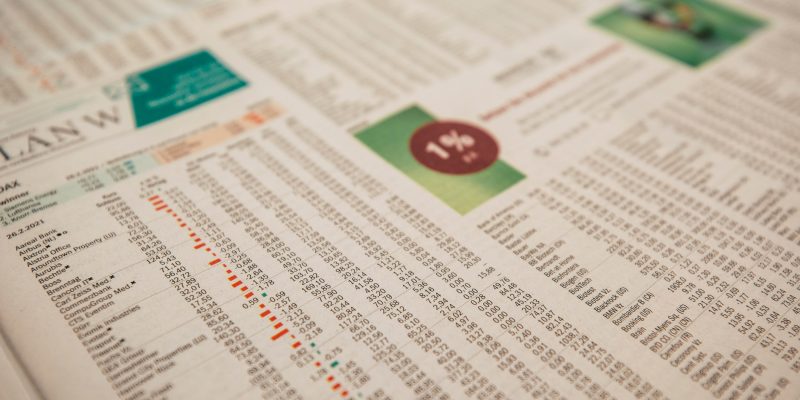 Motor stock has slipped so far this year, and Executive Chair Bill Ford, great-grandson of company founder Henry Ford, bought a large block of shares of the auto giant.Ford (ticker: F) stock has slid 20% so far in 2022, compared with a 4% drop in the S&P 500 index. Recently target prices have been slipping for both Ford and rival General Motors (GM). Cost inflation, rising interest rates, and persistent parts shortages have been taking a toll. Not surprisingly, earnings estimates have been falling as well.

Bill Ford paid $4.5 million on March 24 for 267,697 shares, an average price of $16.81 each. He made the purchase through a voting trust that now owns 4.2 million shares, according to a form Bill Ford filed with the Securities and Exchange Commission. He owns another 11.4 million shares through trusts for himself, his children, and annuity trusts.

Bill Ford last purchased Ford stock over the counter in December 2021, when he paid $8.5 million for 412,500 shares, a per-share average price of $20.62 each. That purchase was also made through a trust. 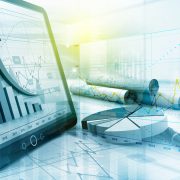