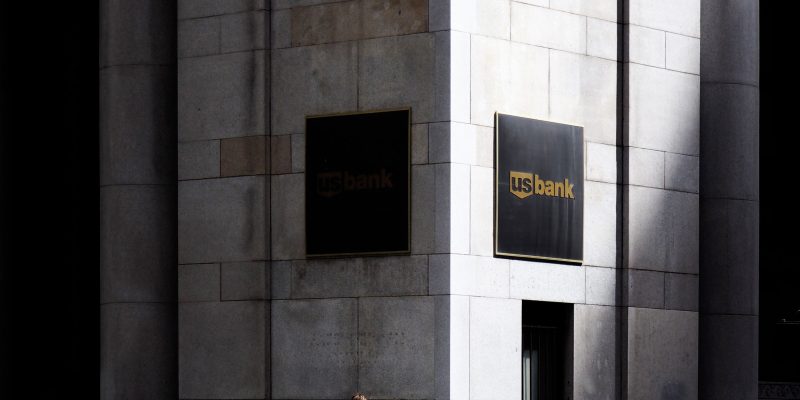 (Bloomberg) — Russia is on course for an economic collapse that will rival or even eclipse the size of the 1998 slump which followed its debt default, although the financial fallout may be less than then.

What We Know About Ukraine’s Shelled Nuclear Plant

Days after President Vladimir Putin ordered troops into Ukraine, economists are starting to publish forecasts for what is currently the world’s eleventh largest economy, even though they warn the outlook is opaque and subject to revision.

JPMorgan Chase & Co.’s economists told clients in a report on Friday that they expect a 7% contraction in gross domestic product this year, the same as Goldman Sachs Group Inc. Bloomberg Economics forecasts a fall of about 9%. The economy shrank 5.3% in 1998 amid the debt crisis.

The Russian economy is reeling after foreign governments slapped sanctions on trade, finance and travel, froze the reserves of its central bank and cut many of its banks from the SWIFT global messaging system. Russia has sought to insulate its economy and markets with capital controls, a doubling of interest rates and other emergency measures, all of which will hurt growth.

“Sanctions undermine the two pillars promoting stability — the ‘fortress’ foreign-currency reserves of the central bank and Russia’s current account surplus,” JPMorgan’s economists, led by Bruce Kasman, said in their report. “The sanctions will hit their mark on the Russian economy, which now looks headed for a deep recession.”

Still, investors said while the human and geopolitical aftershocks of Russia’s invasion are greater than what was witnessed in 1998, in the short-term the ruble’s decline has proved smaller and the country now has a greater ability to stave off defaulting on its debt, especially if other nations continue to resist imposing sanctions on its energy exports.

“It is the long-term that is more troubling,” said Tim Graf, head of EMEA macro strategy at State Street Global Markets. “The longer that sanctions are upheld, and especially if they are expanded to include gas and oil exports, the more likely Russia is to become an untouchable capital market for years to come.”

“The currency weakness we see now will inevitably be inflationary, particularly if the economy remains closed off from the rest of the world,” he said. “It is not hard to envision extreme scenarios similar to the post-1998 period in this case.”

Oil and gas revenue has been providing a hard-currency support for Russia because the sale and transport of energy have avoided sanctions as the U.S. and other governments worry such limits would end up hurting their economies more. Russia was running a monthly current-account surplus of about $20 billion at the start of the year.

Bloomberg Economics reckons the blocking of oil and gas exports would mean the economy may contract around 14% this year.

(Updates with forecasts throughout and investor reaction)

Improved Russia-China Ties Have Ominous Implications for the U.S.

Soaring Fertilizer Prices Are About to Increase the Cost of Food 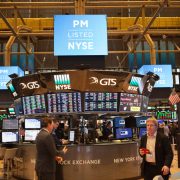 These 12 Fast-Rising Stocks Are Just Getting Started, Analysts Say