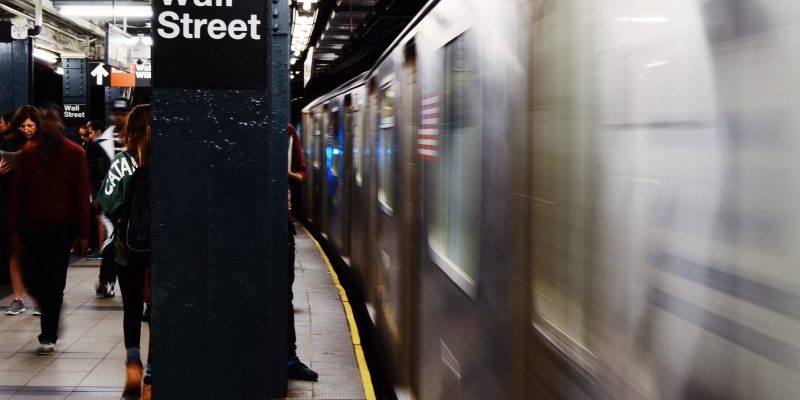 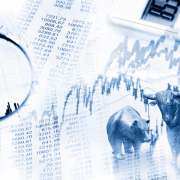 Maker of $777,000 Flying Motorbike Prepares for IPO in Japan