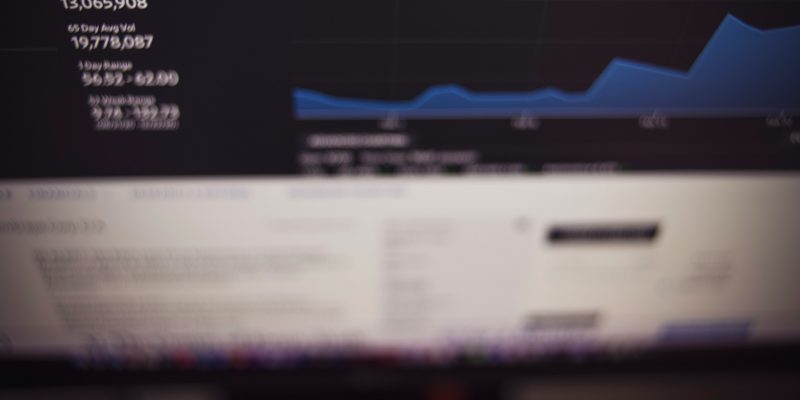 Rivian’s wild stock swings are distorting earnings at both Ford and Amazon.

were early investors in


Rivian Automotive
.
They still own Rivian stock. The wild swings in that stock are creating crazy earnings results for both companies.

Thursday evening, Amazon (ticker: AMZN) stock is down about 7% in after-hours trading after the cloud and e-commerce giant reported first quarter results. The company lost $7.56 a share. That loss compares to EPS of $27.75 a share in the fourth quarter of 2021.

Rivian (RIVN) is responsible for most but not all of that wild swing.

In the fourth quarter, Amazon recorded an $11.8 billion gain on its Rivian holdings. Rivian became a publicly traded entity in November and shares ended the year at about $104, up more than $70 from Amazon’s carrying price.

Investors, of course, know about the Rivian stake. It shouldn’t be blamed for all the decline in Amazon stock.

Excluding the Rivian loss, Amazon’s adjusted EPS might have been roughly $7.50. Wall Street, however, was looking for about $8.35 a share. Earnings, excluding Rivian, still look light.

Ford’s quarter, reported Wednesday evening, was similar to Amazon’s, but a little better relative to expectations. Ford (F) reported a $3.1 billion loss for the first quarter of 2022. The auto maker recorded a charge for Rivian stock declines of $5.4 billion. The adjusted, after-tax, bottom-line profit was about $1.5 billion, just better than Wall Street expected.

Despite the adjusted earnings “beat,” Ford shares closed down 1.6% Thursday. The

Dow Jones Industrial Average
rose 2.5% and 1.9%, respectively. It was a day of underperformance for Ford.

That decline shouldn’t be blamed entirely on Rivian either. Automotive investors are increasingly worried that high vehicle pricing can’t be maintained. That, combined with rising cots due to inflation, could squeeze Ford profit margins down the road.

The wild results aren’t about to stop. A Rivian-induced loss for Ford and Amazon looks likely in the second quarter too. Rivian shares closed Wednesday at $32.18 a share.

Rivian stock keeps falling as investors shun more speculative, high-growth stocks in response to rising interest rates, which reduce the current discounted value of future profits. Rivian has also had its own issues ramping up production. 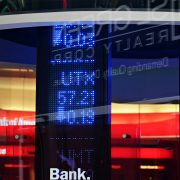