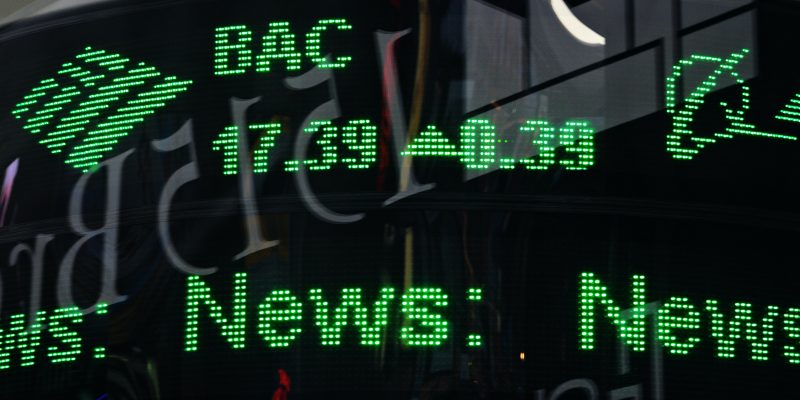 Zero to neutral in 9 months marks a defining pivot for Fed, Powell

With even the most dovish U.S. central bankers now calling for a key interest rate to hit its “neutral” level by year’s end to tame high inflation, the Federal Reserve appears headed for perhaps its swiftest shift in monetary policy since the 1960s, with all the risks that ride along with such an abrupt change. Fed Chair Jerome Powell on Thursday is expected to further cement the case for an aggressive set of moves through year end, first in remarks to an inflation conference and later in an International Monetary Fund discussion. Since their meeting in March, policymakers have grown uniformly more hawkish, led by Powell’s insistence on a do-whatever-it-takes approach to contain inflation.

Russia Touts SWIFT Alternative, But Will Keep Its Members Secret 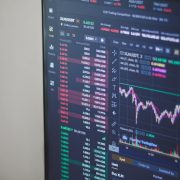